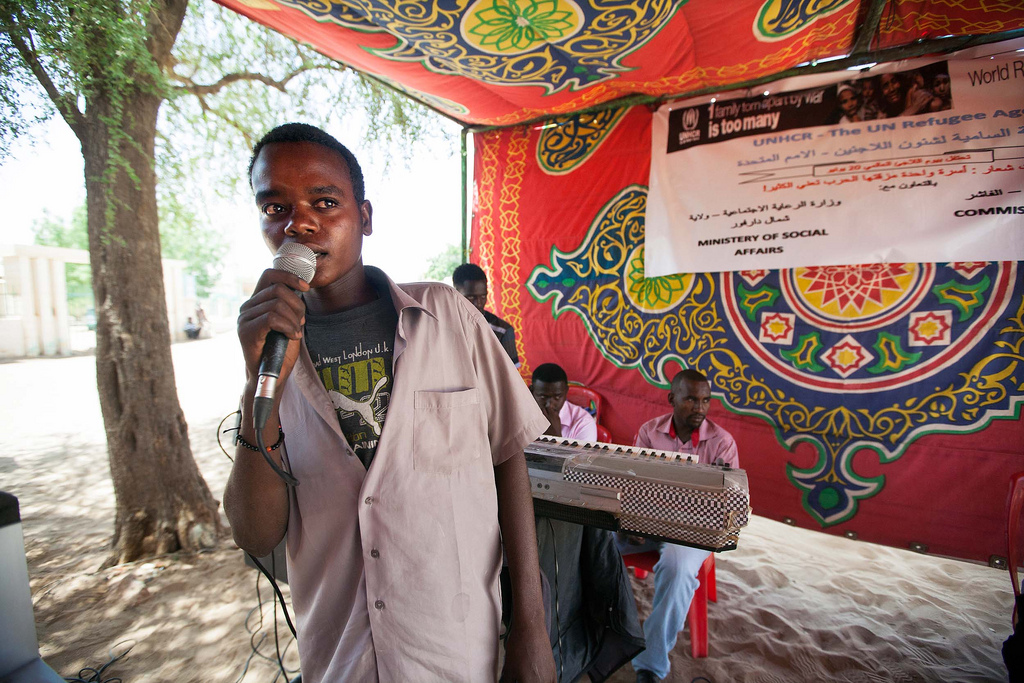 “This not about sharing a burden. It is about sharing a global responsibility, based not only the broad idea of our common humanity but also on the very specific obligations of international law. The root problems are war and hatred, not people who flee; refugees are among the first victims of terrorism.” — UN Secretary-General, António Guterres

Tuesday, June 20th, was World Refugee Day, the 17th of its kind. It was instituted as an annual event by the United Nations General Assembly to mark the 50th anniversary of the 1951 Convention relating to the Status of Refugees, the international treaty that set out states’ obligations towards those fleeing persecution and war. Originally crafted for Europeans displaced by World War II, it was complemented in 1967 by a Protocol expanding those obligations to refugees in general. This year marks the 50th anniversary of that Protocol.

Yet despite the UN’s good intentions and states’ treaty obligations, the number of refugees worldwide continues to grow, while the willingness to provide a safe haven remains extremely limited. UNHCR’s latest Global Trends report published this week sets out the stark facts. At the end of 2016, 65.6 million people worldwide had been forcibly displaced from their homes. While most remain within their country of origin, 22.5 million were forced to seek refugee outside their home country and 2.8 million were asylum seekers whose claim for refugee status had yet to be determined. More than half (51%) were children. Some 55% came from just three countries: Syria, Afghanistan and South Sudan.

Contrary to perceptions that  Europe, North America and Australia are bearing a disproportionate “burden”, six in seven refugees are in developing countries. Turkey alone hosts 2.9 million; in Lebanon one in six people is a refugee.

The desperate few who try to make it to richer countries often die. On World Refugee Day, three boats sank in the Mediterranean Sea, with 130 feared dead. More than 2,000 people have already perished this year.

There are no easy solutions to the global refugee crisis. While wars between countries are mercifully rare, civil wars rage in many places, while despotism is on the rise. But the world’s richest countries, home to around 1 billion people in total, can surely do more to help refugees.

With the right policies, welcoming refugees is an economic opportunity, not a burden, as our research has shown. Opinion surveys conducted by the Tent Foundation show that almost all refugees are keen to contribute and fit in to their new home. Any terrorists need to be dealt with very severely, but that is not a reason to keep out innocent people who are often the victims of terrorism and violence.

Above all, we need empathy. The horrific fire in Grenfell Tower in Kensington, a tower block housing poor people in the richest part of London, killed many people – including at least one refugee from Syria – and left the rest homeless, angry and traumatised. It has also provoked a very human – and humanitarian – response among more fortunate people, laced with guilt and shame at the neglect of poor people there. People who have been driven from their home by violence and war need our help too.