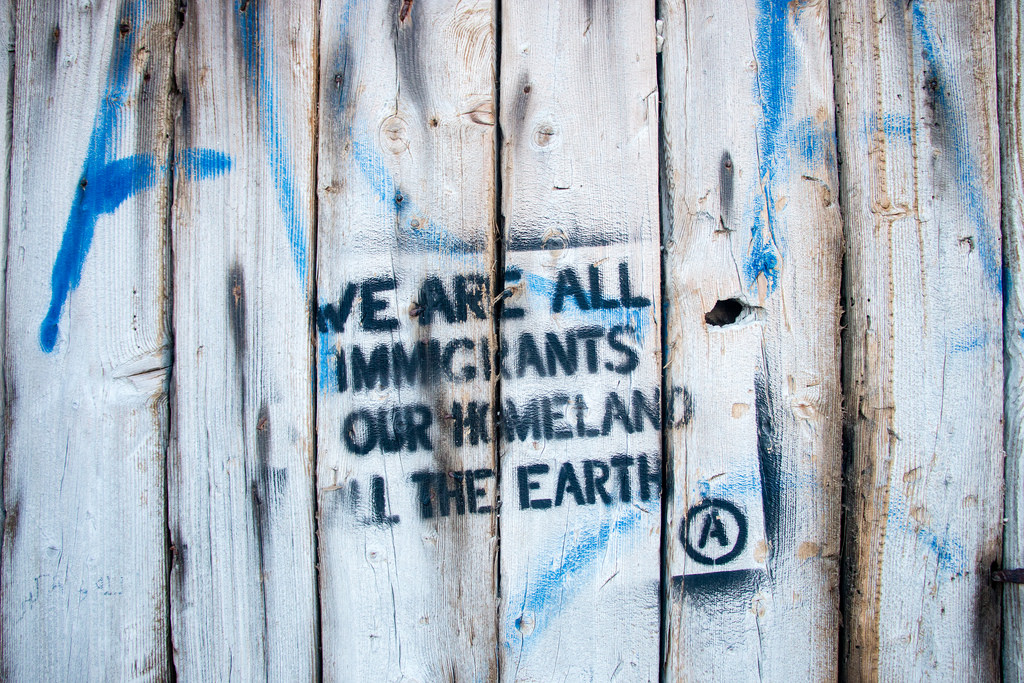 OPEN’s mission is to defend and advance open liberal societies and these recent pieces particularly caught our attention.

How do we shift negative attitudes towards immigration? Faced with populists who appeal to fear and hate, presenting facts can seem hopelessly technocratic. But facts can make a difference, as new research highlighted in a brilliant post by Sam Bowman makes clear. “People almost always overestimate the proportion of their country’s population that are immigrants, in the UK by a factor of two,” the director of the Adam Smith Institute points out. But when told the true figure, the proportion of respondents believing that there are too many immigrants dropped from 58% to 40%. Similar results were observed in other countries.
Read the full article. Around 830 words, 4 minutes

As well as facts, we need emotional arguments to combat xenophobia. The likes of Trump, Farage and Le Pen successfully appeal to people’s gut feelings – and those who favour openness can too, as Tim Harford points out in today’s FT. ‘One popular idea is that immigration should be based on some kind of “points” system — or as the White House describes it, “merit-based” immigration. It seems reasonable. But not for a moment would we think of telling someone they couldn’t move from Detroit to Dallas because they “lacked merit”. Vox columnist Matthew Yglesias observes that he wouldn’t get away with describing white Americans without college degrees as people “without merit”. Quite.’
Read the full article (registration required; metered paywall). Around 900 words, 4-5 minutes

With open, liberal societies under threat from nativist nationalists, part of the appeal of far-right populism is authoritarianism, argues Tyler Cowen in a thought-provoking piece. “The biggest challenge facing free societies today is our lack of belief in them,” he points out on the Cato Institute blog. With the West beset by many problems, China’s rapid economic development and Vladimir Putin’s foreign-policy successes have bolstered the appeal of the “strong man”. Cowen warns that “history is often cyclical rather than linear. We cannot take progress for granted, and very often earlier ideas come back to haunt us, as is indeed now the case with authoritarianism.” Whether you are a libertarian, as Cowen is, liberal, progressive, conservative or indeed a democrat of any kind, that is deeply troubling.
Read the full article. Around 1,250 words. 6 minutes

If you read anything particularly good that is relevant to OPEN’s work, please let us know by emailing info@www.opennetwork.net. And if you have something interesting and relevant to say and would like to write for our blog, please get in touch too.