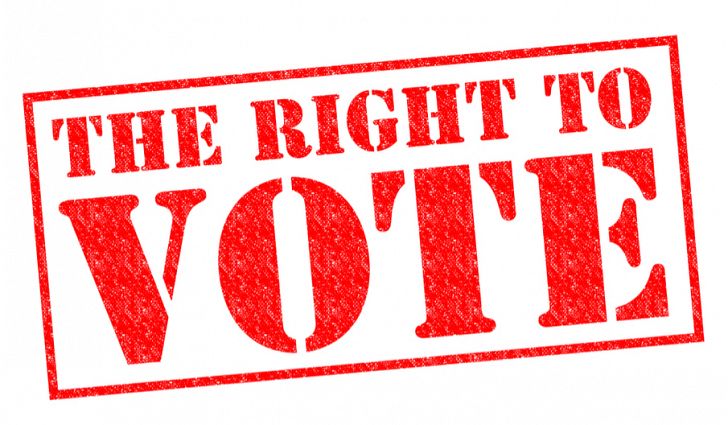 Nativists are in the ascendant in many countries right now. Governments are responding by curtailing migrants’ rights. And whether it is Brexit Britain or Trump’s America, immigrants are often powerless to fight back. That needs to change.

Giving long-term foreign residents the right to vote isn’t just a matter of human rights, it’s about bringing democracy into the 21st century, argues Iana Dreyer in a must-read new piece for OPEN.

Iana argues that our political systems have failed to keep pace with economic and social change. Over time, the democratic franchise has been progressively extended – to women, the working class and the young. Each move was highly contested at the time; with hindsight, the fact that some people were once denied the vote seems outrageous.

In a world where mobility is a fact of life, it’s time to be bold and give long-term foreign residents the vote.

Sometimes it takes a prime minister of Luxembourg to hit the nail on the head. “They [Britain] were in with a load of opt-outs. Now they are out, and want a load of opt-ins,” said Xavier Bettel. The problem for the UK is that the European Union is much less accommodating of its demands for special treatment now that it is on the way out. To quote an American Express advertising slogan, membership has its privileges.
In a nutshell, the problem is this. The UK wants an à la carte Brexit: to leave the single market while choosing to keep its benefits in particular sectors and retaining the right to diverge at will. But the EU is willing to offer only a set menu of options. And given the UK’s allergy to EU judges and unrestricted EU migration, the tastiest dish left on the menu is an “ambitious” free-trade agreement only slightly better than the EU’s deal with Canada.

On a related note, check out Sam Lowe’s excellent piece for the Centre for European Reform on why free-trade agreements aren’t the same thing as free trade.
—-
Good news from Canada: Six in ten Canadians “disagree” when asked the question “Are immigration levels too high?” Eight in ten said immigrants have a positive economic impact.

from Australia: The Australian government resettled a record 24,162 refugees in 2016-7.

from Italy: “They are our salvation”: How refugees have revitalised the ageing, shrinking Sicilian town of Sutera. As Jack Graham recently explained for OPEN, refugees and other migrants can play a vital role in helping to regenerate depressed, depopulated places.

and from Japan: Japan accepts hardly any refugees and the lucky few struggle to break into the labour market. But companies such as Uniqlo are leading the way in hiring refugees.

The fashion retailer employs 46 refugees at its stores in Japan and organises seminars to increase the interest of other companies in hiring refugees.

Among Uniqlo’s refugee hires is Cing, who obtained asylum in Japan after fleeing Myanmar in 2008. She began working at Uniqlo in 2013, after years working two jobs at restaurants to make ends meet, and acknowledges struggling to adapt at first.

“In Japanese, there are many ways to show respect to the customers, it’s different talking to customers or to friends. I have experienced very difficult moments,” she said. But five years on, she is a confident presence and now advises Uniqlo’s newer refugee recruits.
—-
Stats of the week:

2: the number of asylum seekers that Hungary admits each day. Source: NPR
—-Have a good Easter break