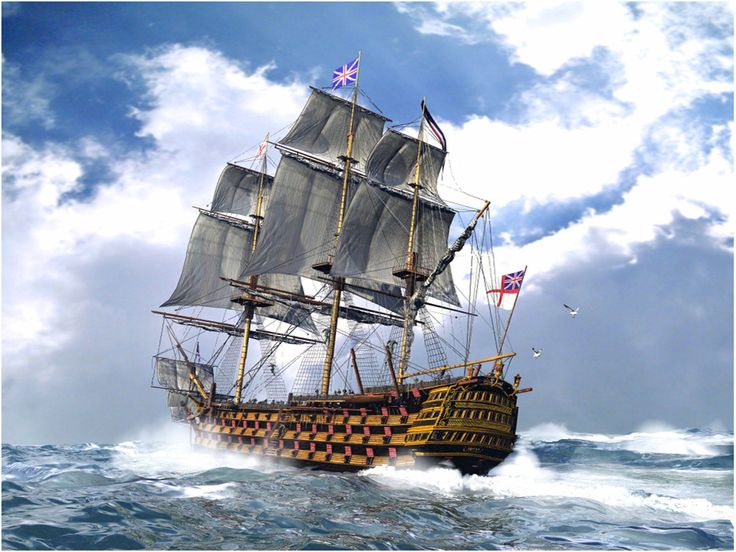 There is no need to leave the EU to trade more with the rest of the world; Germany exports five times more to China than Britain does. Indeed, far from creating an open, free-trading Global Britain, Brexit is likely to close the UK off more

Brexit enthusiasts love to talk up the wealth of economic opportunities they claim Britain will have once it leaves the EU. By far the biggest, they say, is to transform the UK into a global economic powerhouse and champion of open markets by forging trade deals with other countries around the world. Yet the reality behind the rhetoric looks much less appealing.

Goods, services and people now flow freely between the UK and the rest of the EU, the world’s biggest single market, which accounts for nearly half of Britain’s trade. If the UK leaves the EU single market and customs union – on 29 March 2019, when the UK is due to leave the EU, or a few years later after a transition period – they no longer will.

That, clearly, will put UK businesses at a disadvantage. Indeed, some Brexiteers implicitly, though apparently unwittingly, admit as much by branding the EU as deeply protectionist. Outside the bloc, the UK would therefore face the same barriers that they complain about so vociferously, which makes a strange argument for leaving it.

Many independent economists think the loss of trade would be immediate and large. Monique Ebell of the National Institute of Economic and Social Research (NIESR) estimates that overall UK trade would fall by 22% if Britain traded with the EU by means of a free-trade agreement along the lines of the one the EU recently concluded with Canada – and by 30% if it did so on World Trade Organisation (WTO) terms.

That is a huge gap to fill. And since trade deals with non-EU countries will take time and are unlikely to boost trade much, post-Brexit Britain is actually likely to trade much less than now. The governor of the Bank of England, Mark Carney, has admitted as much, saying that Brexit “will be, at least for a period of time, an example of deglobalisation not globalisation.”

While a number of countries have expressed interest in exploring closer trade links with Britain, few – if any – are likely to rush in until its post-Brexit trade arrangements with the EU are known. With or without a post-Brexit transition period, a future trade deal will not be hammered out for several years after the UK exits. The EU’s deal with Canada, which some Brexiteers tout as a model for the UK, took five years to negotiate (and three years on, it has still not been ratified).

Several larger prospective partners have made clear that they have bigger fish to fry. Both Japan and Australia say doing deals in their own region and with the EU takes precedence over any with Britain. Brexiteers’ hopes that “kith and kin” affinities will give the UK an edge with Australia have been dashed by Canberra’s curt dismissal of such traditional links as “yesteryear”.

While India – whose economy is smaller than France’s – is enjoying solid growth, it is a notoriously reluctant trade liberaliser. Furthermore a major stumbling block in its decade-old trade negotiations with the EU – which Brexiteers often deride as a prime example of the bloc’s lumbering approach – is the UK’s rejection of Indian demands for increased temporary immigration visas and India’s resistance to UK demands that it lower alcohol taxes and barriers to services trade. It is hard to see how Britain on its own would find those obstacles any easier to overcome.

China’s huge economy – which is four-fifths as large as the EU’s (excluding the UK) – is also growing fast, although its growth prospects are overshadowed by massive debt and deadlocked economic reforms. Furthermore, despite President Xi Jinping’s efforts to portray China as a champion of globalisation, it is far from a model of openness. Indeed, foreign companies complain loudly that they face growing discrimination, due to mercantilist “industrial champion” policies that favour local companies and other measures that make it increasingly hard to do business there.

Even if Britain can do trade deals with the Brics, these are unlikely to boost trade by much. The Brics account for only 8.5% of UK exports, so even if a free-trade agreement (FTA) boosted trade with those countries substantially, this would scarcely lift overall UK exports. Meanwhile, trade with the rest of the Commonwealth, which Brexiteers like to hold up as another great future opportunity, accounts for only about a tenth of British exports.

Moreover, FTAs often do little to liberalise “sensitive” sectors, such as agriculture, and rarely do much to boost services trade, in which the UK specialises and on which it enjoys a healthy global surplus. Monique Ebell estimates that trade deals with all five Brics plus Indonesia would boost UK trade by only 2.2%.

Last but not least, Brexiteers point to the US, which buys almost a fifth of the UK’s exports and whose president has made encouraging noises about a trade deal. However, quite apart from Donald Trump’s unpredictability, his habit of backing away from promises and his shaky relations with Congress, which would need to approve any deal, negotiations do not look set for an easy ride.

Trump is an avowed protectionist who has pledged an “America first” approach to trade deals. His commerce secretary, Wilbur Ross, has called Brexit a “God-given opportunity” to steal Britain’s trade. This does not sound like an administration eager to do Britain any favours when the chips are down.

Furthermore, it seems certain to table some pretty hefty demands. The powerful US farm lobby wants to be able to export chlorinated chicken, hormone beef and genetically modified organisms (GMOs) – all banned by the EU – while its pharmaceuticals and health care industries are eager to muscle in on the National Health Service.

Those demands seem certain to provoke public controversy in the UK: the recent outcry over chlorinated chicken may well be just a foretaste of what lies in store. British farmers, meanwhile, worry about being able to survive against bigger and more efficient US competitors with lower costs.

The thorniest problem, though, is likely to be regulation. Accepting US products will in many cases mean accepting US rules and standards. However, especially in agriculture, these not only differ from those of the EU but some are rejected by it. A trade deal with the US therefore risks leaving Britain with an unenviable choice between losing access to the EU market or establishing burdensome mechanisms to prove that its exports to the EU meet EU standards.

Yet Britain is not in a strong position to resist US demands. It lacks experienced trade negotiators. Moreover, in trade negotiations size, strength and economic leverage matter – and the scales are weighted heavily in favour of the US. Like other potential negotiating partners, it also knows that the UK is a supplicant desperate to show it can clinch deals and therefore doubtless calculates that it can be squeezed to give up more than it gets in return.

The risk, therefore, is that whatever deals the UK does will both be unbalanced and will simply involve swapping EU regulations, in the formulation of which it has had a big say, for others dictated by foreign governments. That would be a far cry from Leavers’ claims that Brexit will create an independent Britain in full control of its own affairs.

Pulling up the drawbridge

All this suggests that Leavers’ visions of a buccaneering Britain girdling the globe like some Elizabethan merchant venturer and opening up new sources of prosperity through trade are likely to be disappointed. Indeed, recent indications by the government that it will seek after Brexit to “copy and paste” many of the EU’s existing or planned FTAs with third countries mean that it may need to expend a lot of time and energy in an effort to match the benefits of deals to which it would be entitled if it stayed in the Union.

In practice, then, post-Brexit Britain is likely to trade less – and so be poorer. And that in turn would weaken the political forces that favour an open Britain and strengthen those who want to turn inward and pull up the drawbridge. That is already happening with immigration – and the movement of people is an increasingly important way of delivering services trade. Indeed, in an embittered, impoverished, nationalistic Britain, an even more illiberal turn seems quite conceivable.

Guy de Jonquières is a senior fellow at OPEN and a former journalist at the Financial Times.