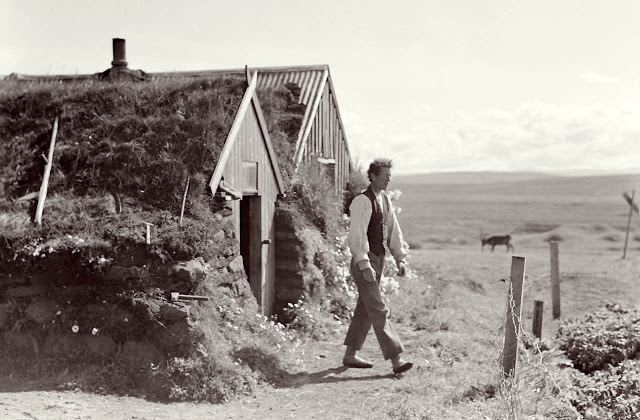 Far from reclaiming its independence, post-Brexit Britain will have to choose between remaining within the EU’s regulatory ambit or performing a transatlantic pivot towards the US. Either way, it will be a rule-taker, not a rule-maker

Brexit-induced dreams of independence have poisoned Britain’s political discourse. Scarcely a day goes by without a new rallying cry plastered across a tabloid front page: We will break free of the clutches of Brussels, forge our own path, seize our independence and drive the world toward a better tomorrow.

Yet in an increasingly global, interconnected world the notion that any one country can be entirely independent is illusory.

From a trade perspective, rules and standards are increasingly set at the regional and global level, with two regulatory superpowers — the US and the EU (China is not quite there yet, but will be one day) — competing for dominance. The UK does not fall into this category. Put simply: it just isn’t big enough. It is no longer a global power with an empire spanning the globe; the world has moved on, even if some Brexiteers have not.

The politics and regulatory pull of those two economic superpowers that are powerful enough to make demands of foreign countries, companies and people will continue to set the constraints within which others may exercise their independence. That is one reason why smaller and middling economies have increasingly begun to pool resources and ambition — and yes, occasionally compromise on their own preferences or objectives — in order to shape the global system and resist forces that may not be in their best interests.

As a second-tier power looking to leave the most effective regional exercise in pooled sovereignty in existence, the UK will be forced to choose: whether to remain broadly within the regulatory architecture of the EU or to perform a transatlantic pivot towards the US.

While the choice is binary, the likely outcomes are lop-sided. It is scarcely plausible that the economic losses incurred from leaving the EU can be offset by a future agreement with the US, as Guy de Jonquières recently explained. Even the deepest of agreements with the US, which accounts for less than a fifth of UK trade, might make the UK only 0.35% better off. This is scant compensation for a Brexit that could leave GDP 1.3-9.5% lower. Indeed, any substantial agreement with the US that removed regulatory barriers to trade between the two countries would likely leave the UK poorer, since this would require a far bigger rupture with the EU, which accounts for nearly half of the UK’s trade.

Such a transatlantic regulatory pivot would also have a big impact on the UK’s sole land border with the EU. Consider the infamous chlorine chicken debate. Whether or not said American poultry is in fact safe is a second-order issue in the context of Brexit. The questions that should instead be on International Trade Secretary Liam Fox’s lips is “what does the ability to diverge from the EU’s food-hygiene rules mean in practical terms (and is it worth it)?” The answers being inspection posts on the Irish border and UK meat exports no longer able to enter the EU through Calais (and no, obviously not). As Christian Odendahl of the Centre of European Reform points out, less than 2% of UK food, feed and drink exports go to the US, while 62% of UK agricultural exports go to the EU.

Make no mistake: it is in the Trump administration’s interests to demand as much as possible from the UK and to drive a regulatory wedge between the UK and EU. Indeed, this is what Commerce Secretary Wilbur Ross recently confirmed that the US intends to do. Such a rupture would grant the US a regulatory foothold in the EU’s neighbourhood and increase its leverage in any future trade negotiations between the EU and US, as well as in global forums. This is unlikely to be in the UK’s economic or political interest. The UK’s independence looks set to be both illusory and ill-fated; a pawn in a decades-long game of chess.

The novel ‘Independent People’ by Haldor Laxness may provide a metaphor for Brexit Britain. It tells the story of hard-headed Bjatur of Summerhouses (pictured above), a fictional Icelandic sheep farmer, and his struggles to break free of dependence on others.

After enduring much misery, the novel ends with Bjatur finally glimpsing happiness as he accepts responsibility for his illegitimate ailing daughter, whom he’d previously driven away. But he leaves behind a litany of dead wives and children and has had his Summerhouses — the ultimate symbol of his independence — taken from him. Which begs the question: was his obsessive pursuit of independence at all costs, not least to those those dependent upon him, really worth it?

Sam Lowe is a fellow at OPEN and a co-founder of UK Trade Forum.